As the Executive Committee of the Association for Latin American Art, we affirm Black lives. Most recently, the state-sanctioned murders of George Floyd, Breonna Taylor, Tony McDade, David McAtee, Ahmaud Arbery, and countless others have again laid bare the specter of white supremacy that pervades not only law enforcement, but also the healthcare, housing, governmental, and educational systems and institutions of the United States.

We also acknowledge the historical depth of anti-Blackness all over the Américas. We are aware that this is not an issue exclusive to the United States, but rather one that has plagued the entire hemisphere for centuries. We cannot forget the countless victims of Black discrimination and violence in Latin America and the Caribbean. Just last May 31st, for instance, Anderson Arboleda, a young Afro-Colombian, was brutally killed by the police in front of his house in Cauca simply for breaking curfew.

As art historians, we recognize the power of images, especially in our present moment as people across the world consume traumatic photographs and video footage of state and vigilante terror. The visual culture that we are witnessing is but the latest manifestation in a centuries-long history of images of anti-Blackness that demand our study and scholarship. Art history is more relevant than ever in these times. Yet much remains to be done.

The field of Latin American art history has an unacceptable shortage of Black and Afro-Latinx voices at the university and museum level. This is both a pipeline issue and indicative of systemic discrimination that begins at the K-12 level. Moreover, although vibrant artistic production abounds in Afro-Latinx and Afro-Latin American communities, these arts remain woefully understudied and underutilized by historians of Latin American art in classrooms, exhibitions, and scholarship. Furthermore, as a community of scholars, this is an opportune time to pursue scholarly analysis of race, oppression, and liberation movements through an art historical lens.

How can we recalibrate our field and scholarship using the momentum that the present demands of us?

We would like to use this moment as an opportunity to reflect on ways that our field can uplift Black art and Black scholarship, and cultivate new generations of Black and Afro-Latinx scholars by building on the critical foundations that have been laid by scholars, curators, and public intellectuals. We encourage our members to renew their attention to issues of racial injustice and violence in our field. Initiatives are underway that we look forward to sharing with the community shortly.

Please click on the photo or link above to view the virtual show. You can enjoy an automated tour by clicking the play button in the bottom left corner. If you want to experience the virtual exhibition without automation, click on the circles on the ground to move throughout the space and click on the colored dots located on the walls to learn more about the artwork. On your computer, you can use the arrow keys and can move forward and backward by using your mouse to look in 360 degrees. You can also use your mouse or track pad to click on the circles and colored dots. If you would like a private tour of the virtual exhibition, please contact us at info@lnsgallery.com to set up your appointment via Zoom.

The program is open to scholars affiliated with a university, museum, or independent holding a PhD (or equivalent) and PhD candidates. Scholars are selected based on potential to advance understanding of American art and intersect with Crystal Bridges’ collections, architecture, or landscape.

Terms range from six weeks to nine months. Tyson Scholars have access to the art and library collections of Crystal Bridges and the University of Arkansas library. Housing is provided near Crystal Bridges. Workspace at the museum is also provided. Stipends vary depending on duration of residency and experience, and range from $15,000 to $30,000 per semester. Additional funds for relocation and research travel funds are also available. 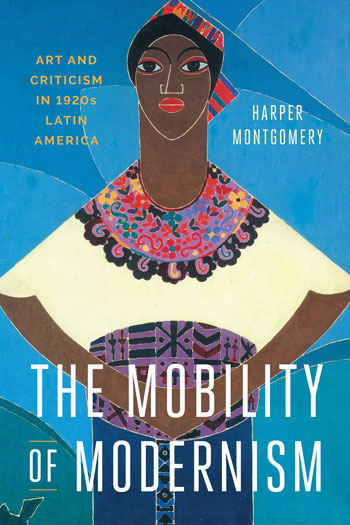 Congratulations to the winner of the ALAA 2018 Arvey Book Award: 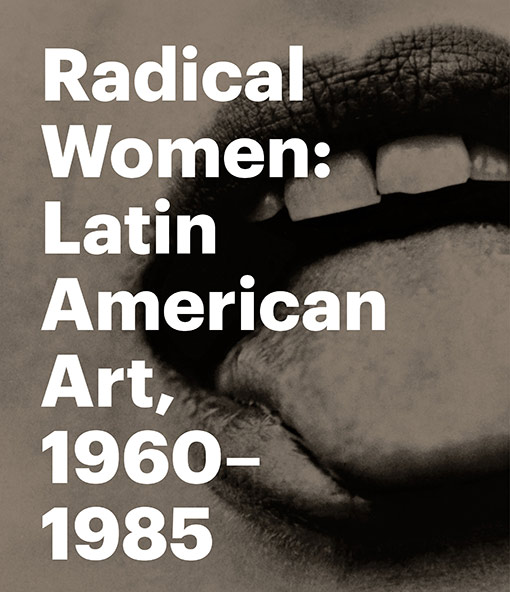 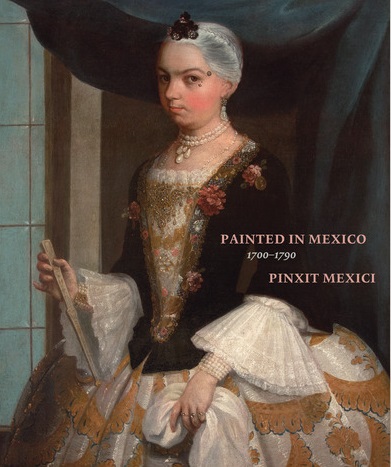 We are pleased to announce the annual ALAA Graduate Student Travel Award. The award, generously funded by former ALAA president Patricia Sarro, will provide $500 toward expenses related to attending the College Art Association Annual Conference (Feb. 21-24, 2018), ALAA business meeting, and ALAA sponsored sessions. Funds may be put towards hotel costs, registration, or airfare/ground travel. The awardee need not be presenting (although presenters are encouraged to apply), but should demonstrate a specific need to attend sessions or visit archives in the conference city. To apply, please send a letter of interest, including your current research area, name of your university, program, advisor, and specific purpose for attending to the conference by email to Michele Greet (mgreet@gmu.edu) by October 31, 2017. The awardee will be selected by the executive committee and will be notified of his/her acceptance by November 15, 2017. Funds will be paid upon receipt of the award, but awardee must submit receipts to ALAA verifying that funds have gone toward conference expenses (within 2 weeks of returning from the conference). The awardee is also expected attend the ALAA business meeting at the conference where he/she will be recognized as an award recipient. The awardee will also receive one year of complimentary ALAA membership.